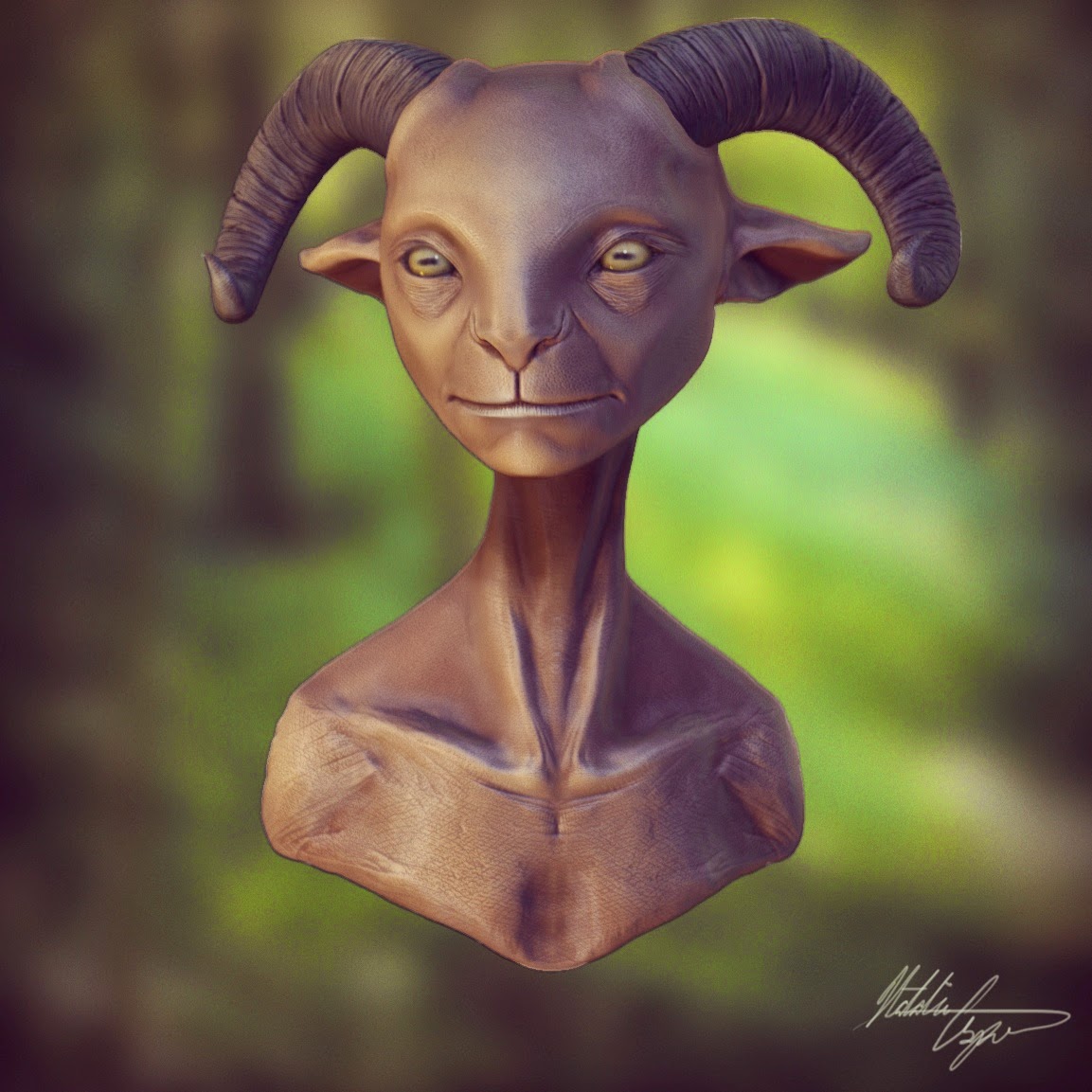 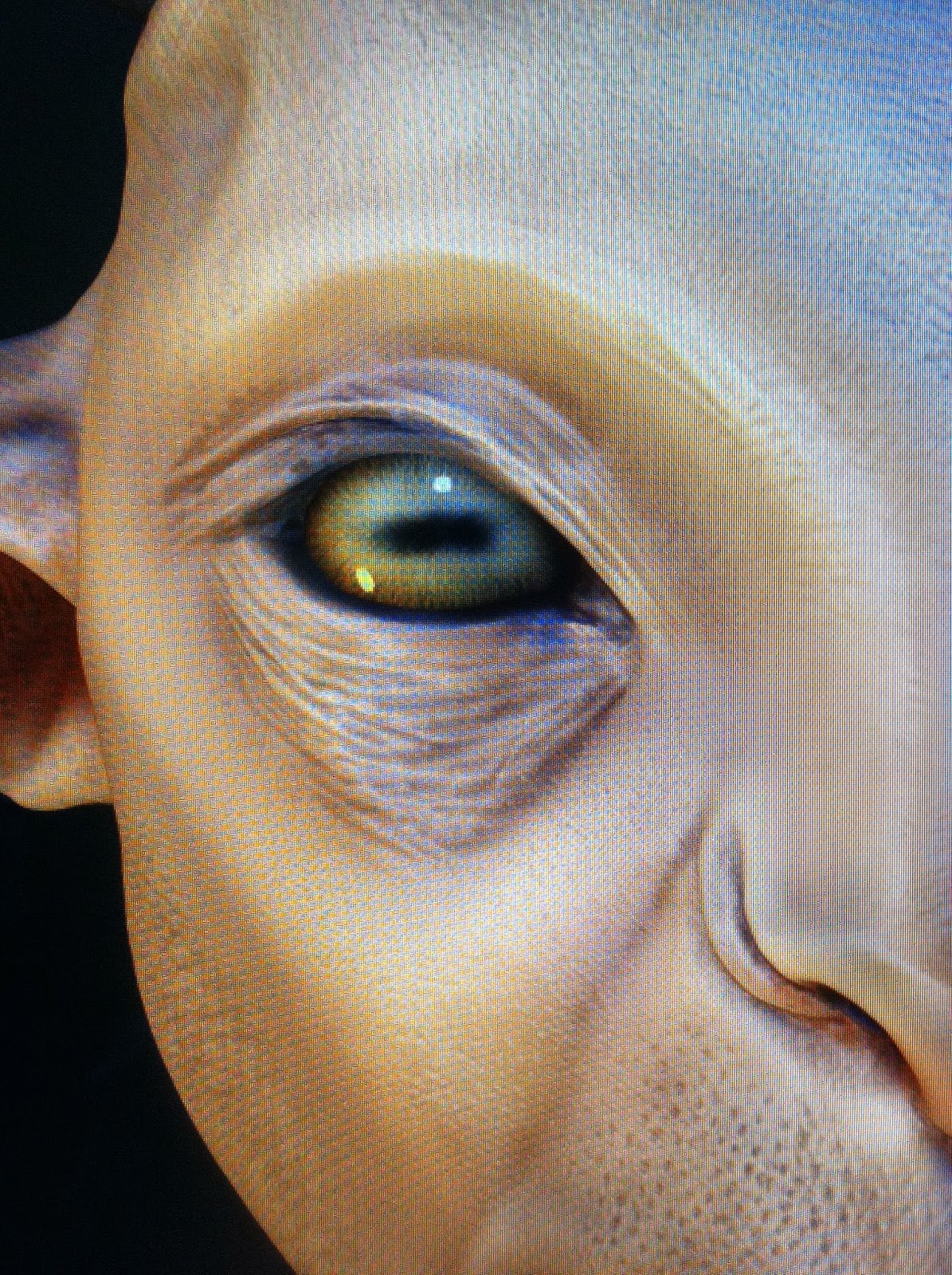 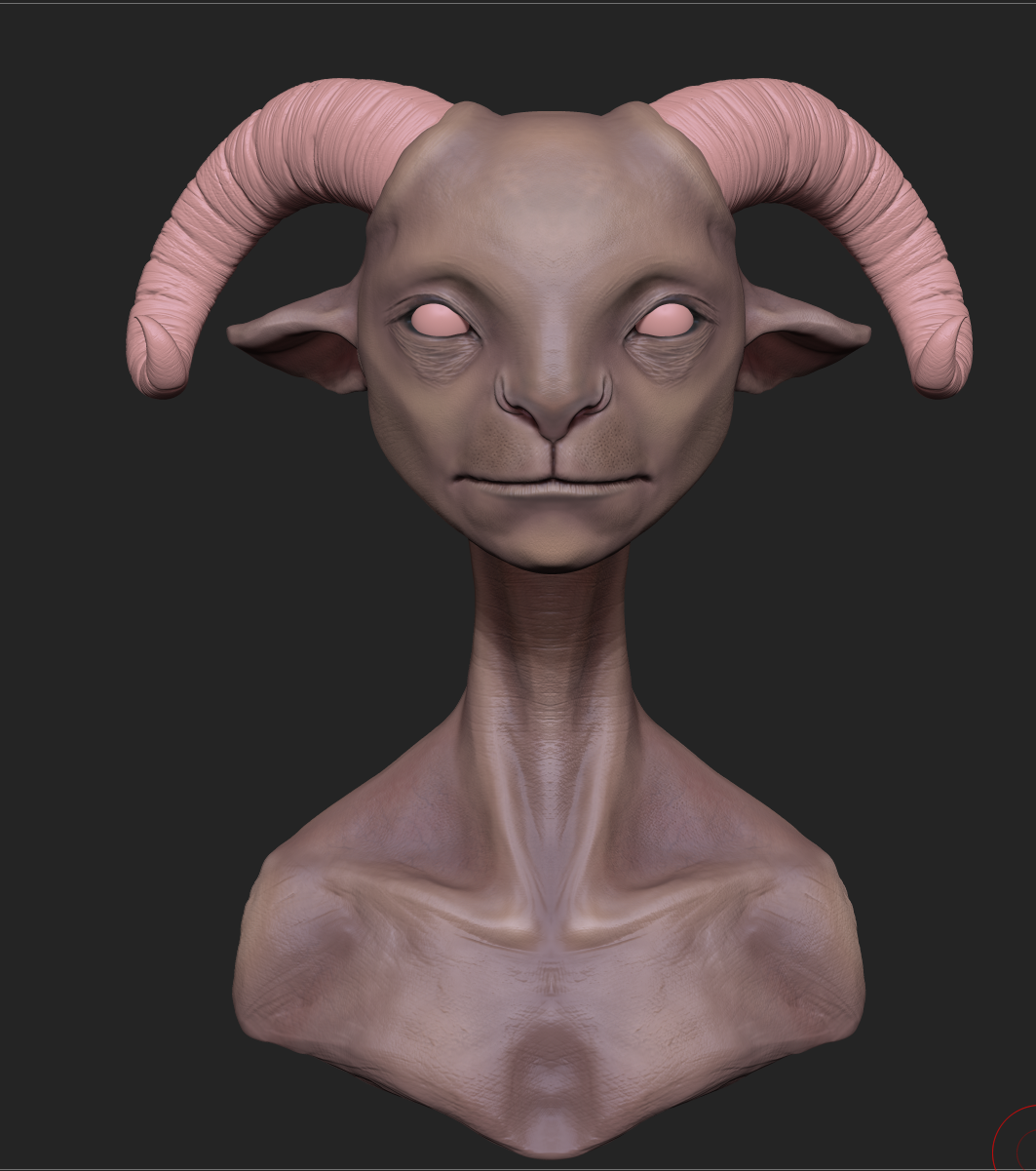 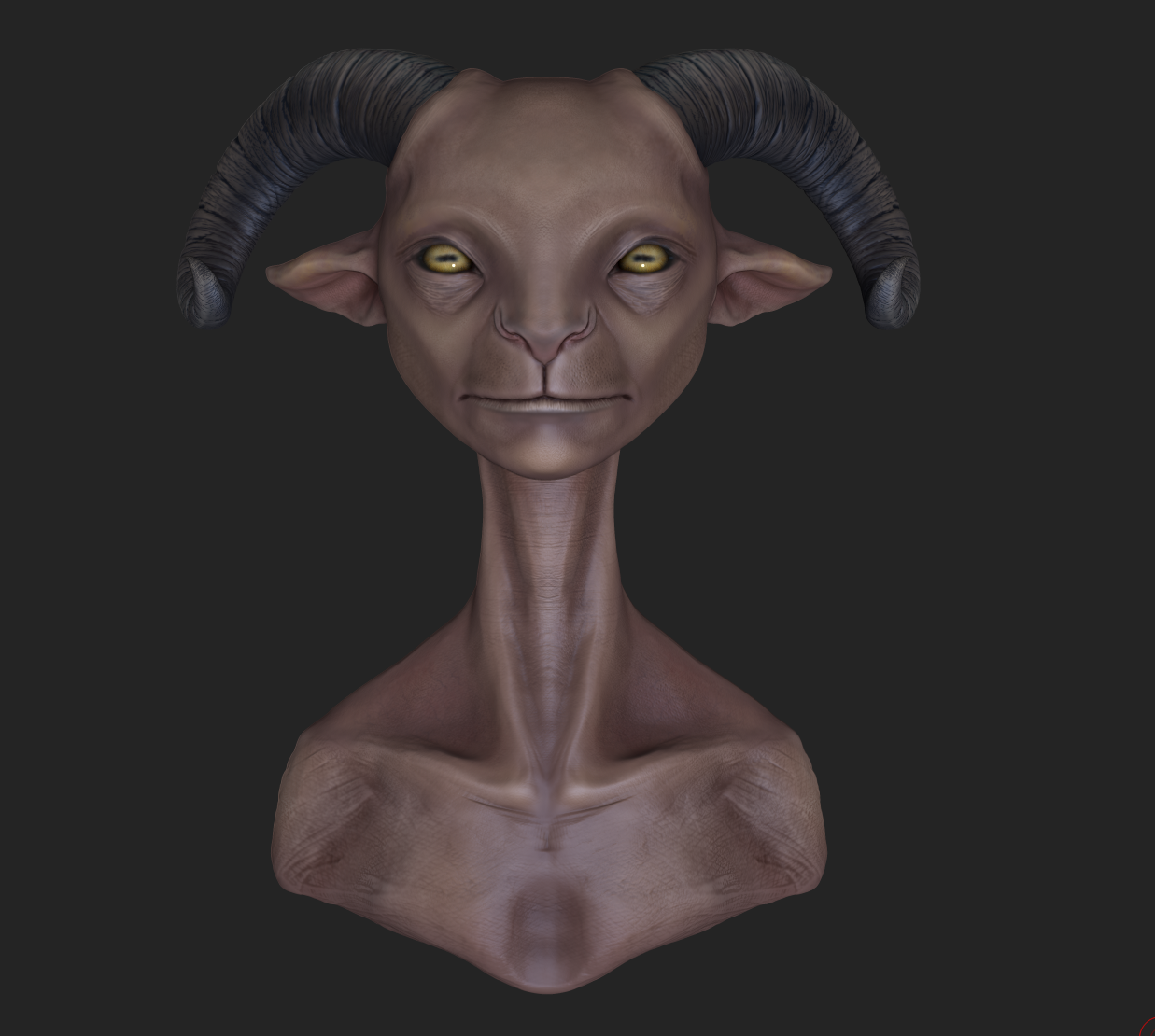 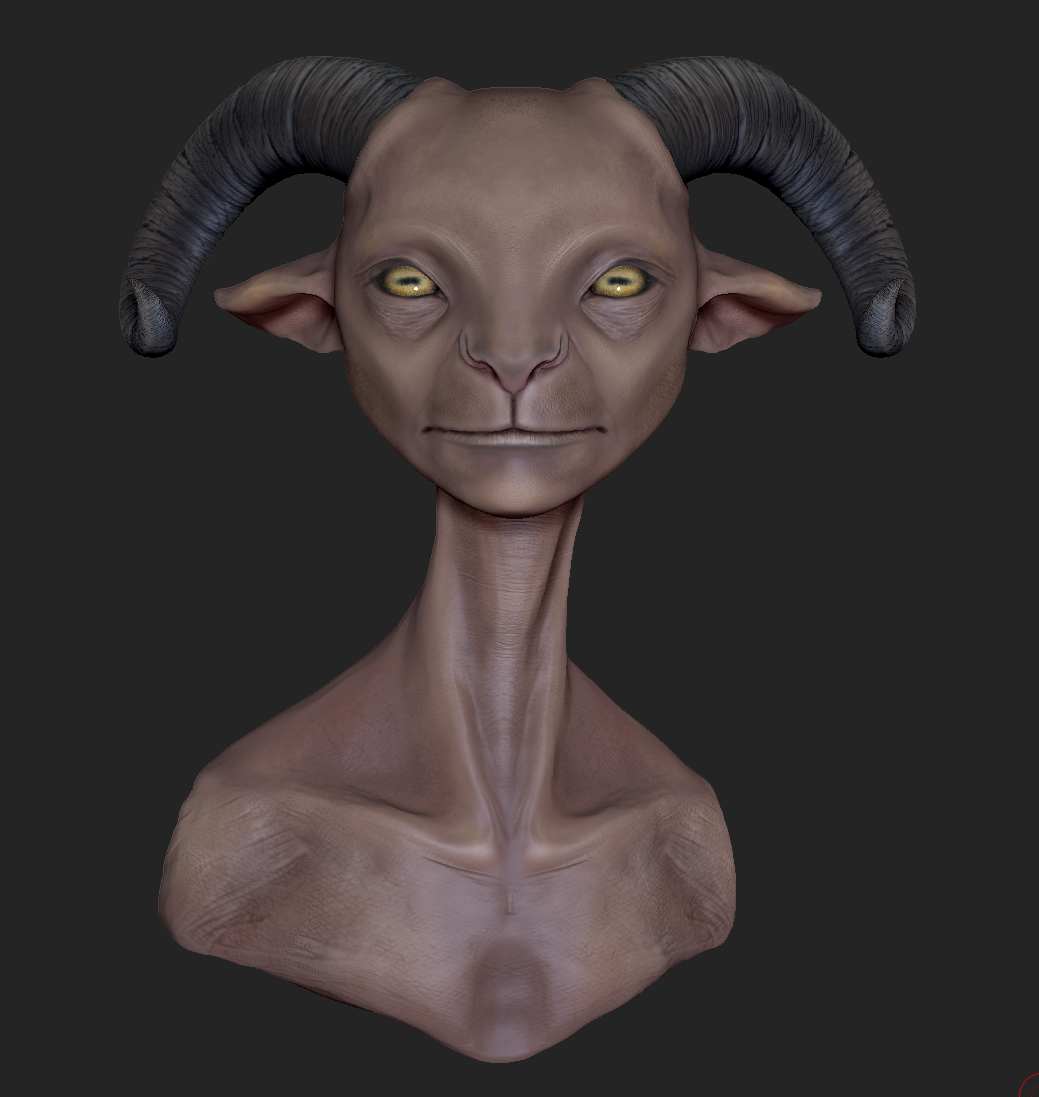 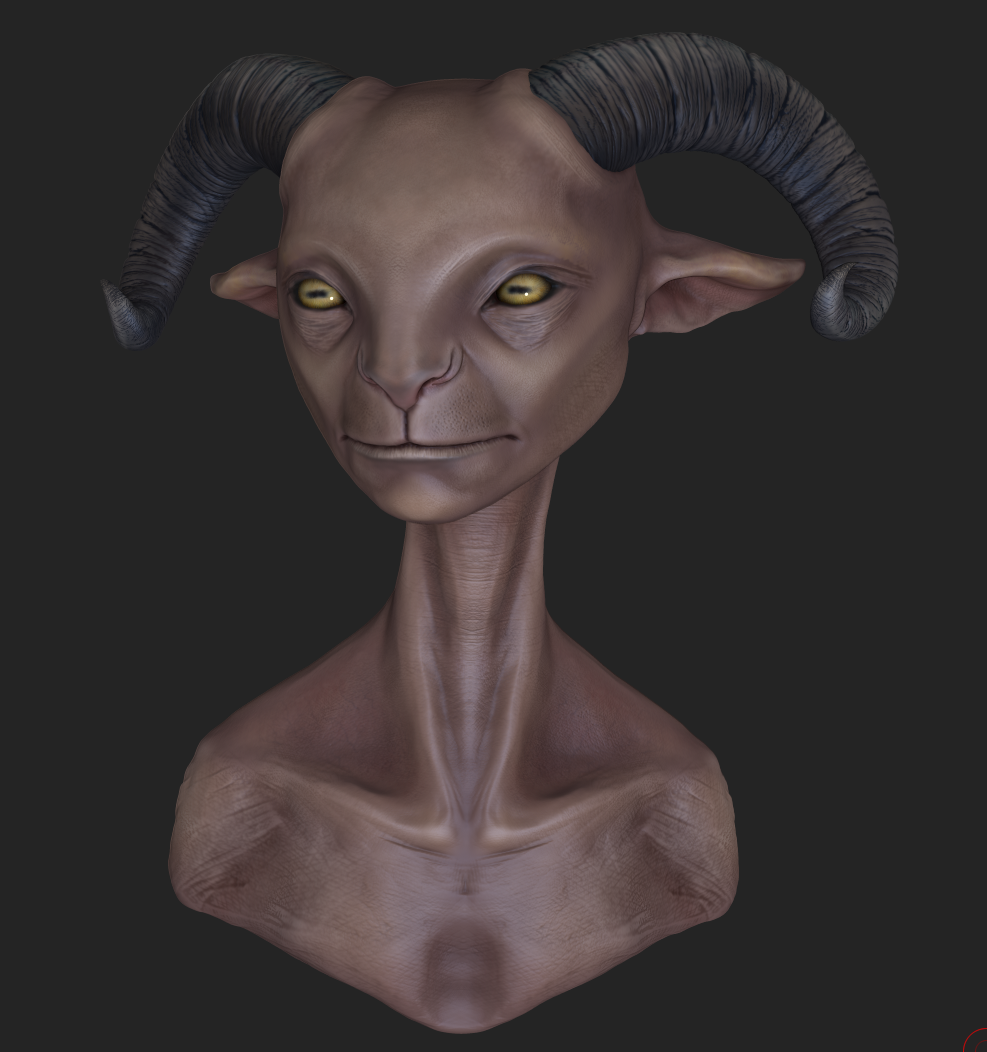 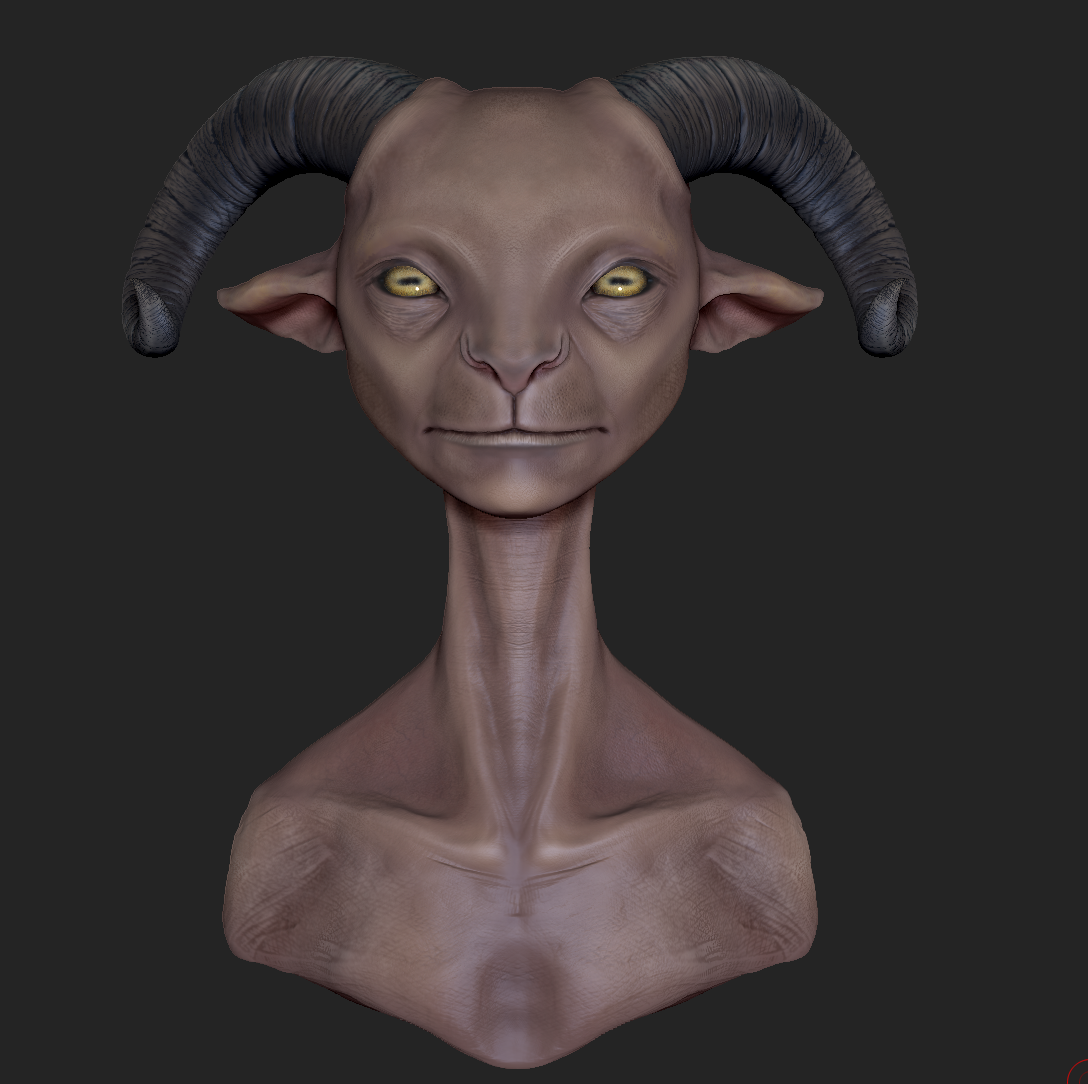 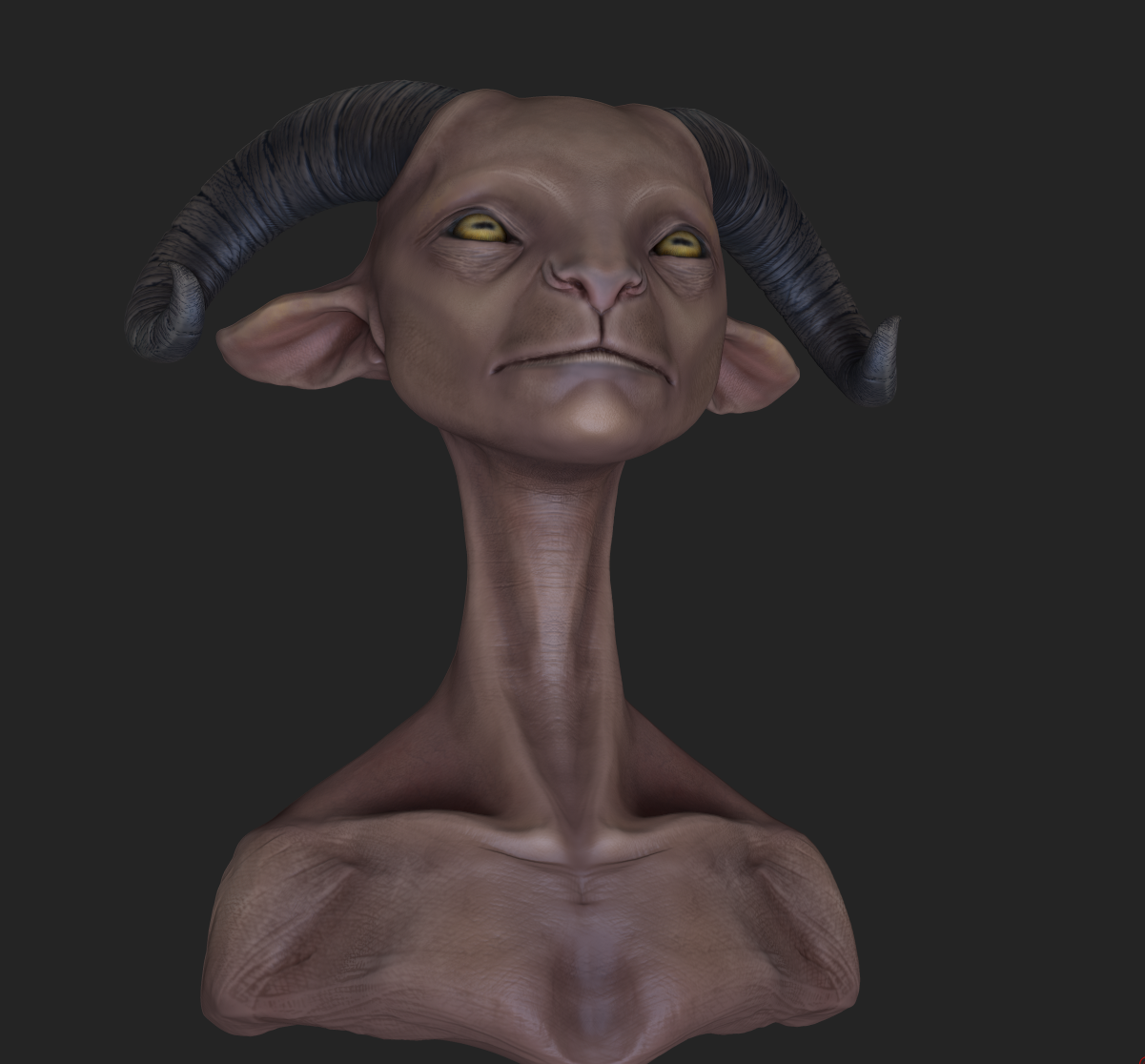 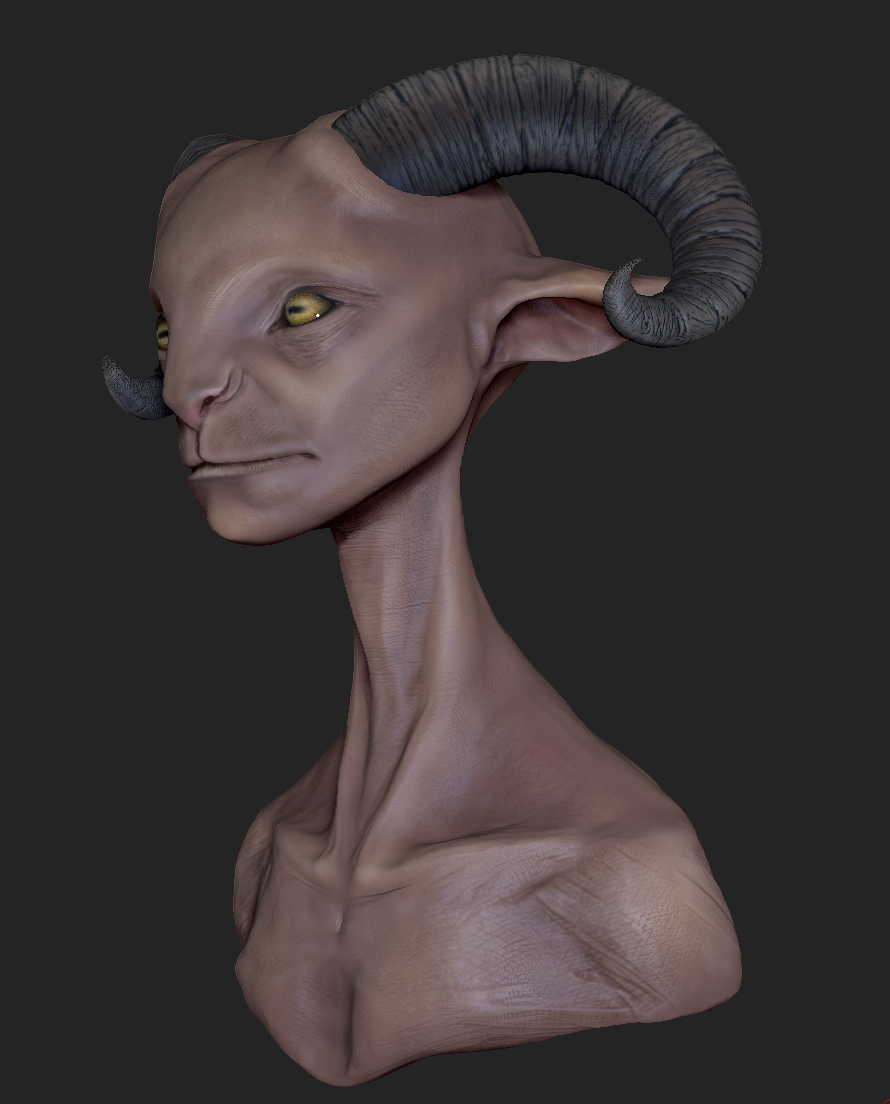 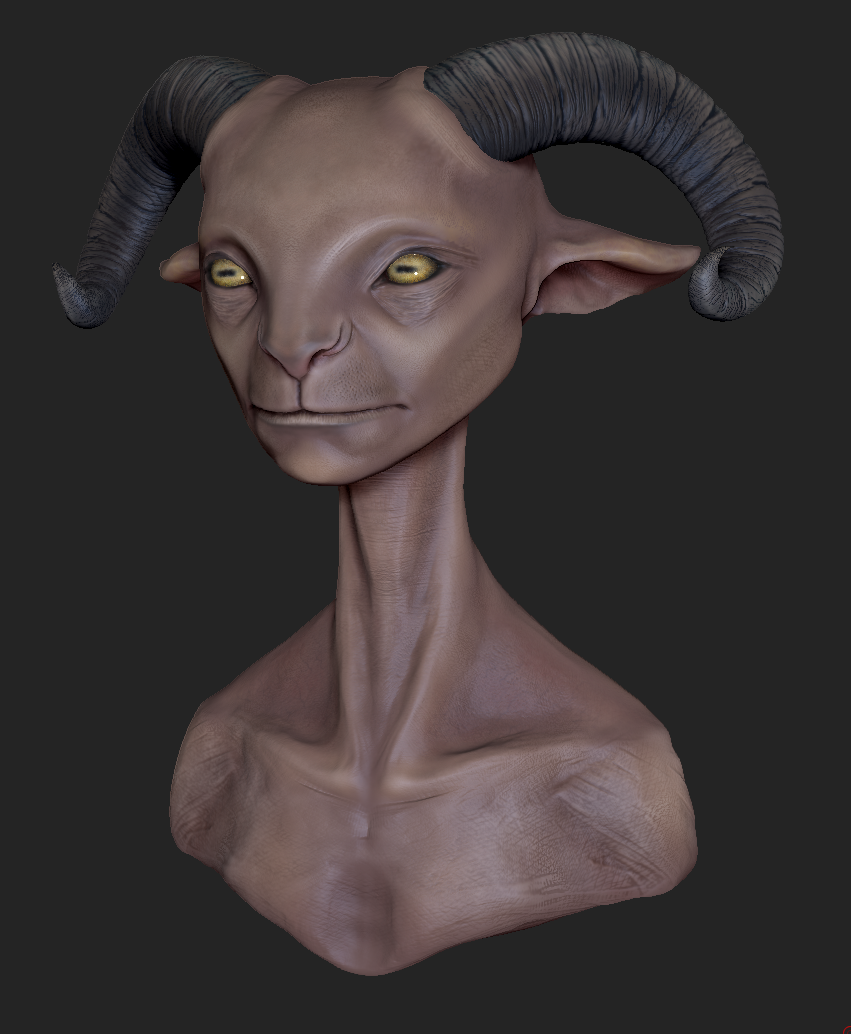 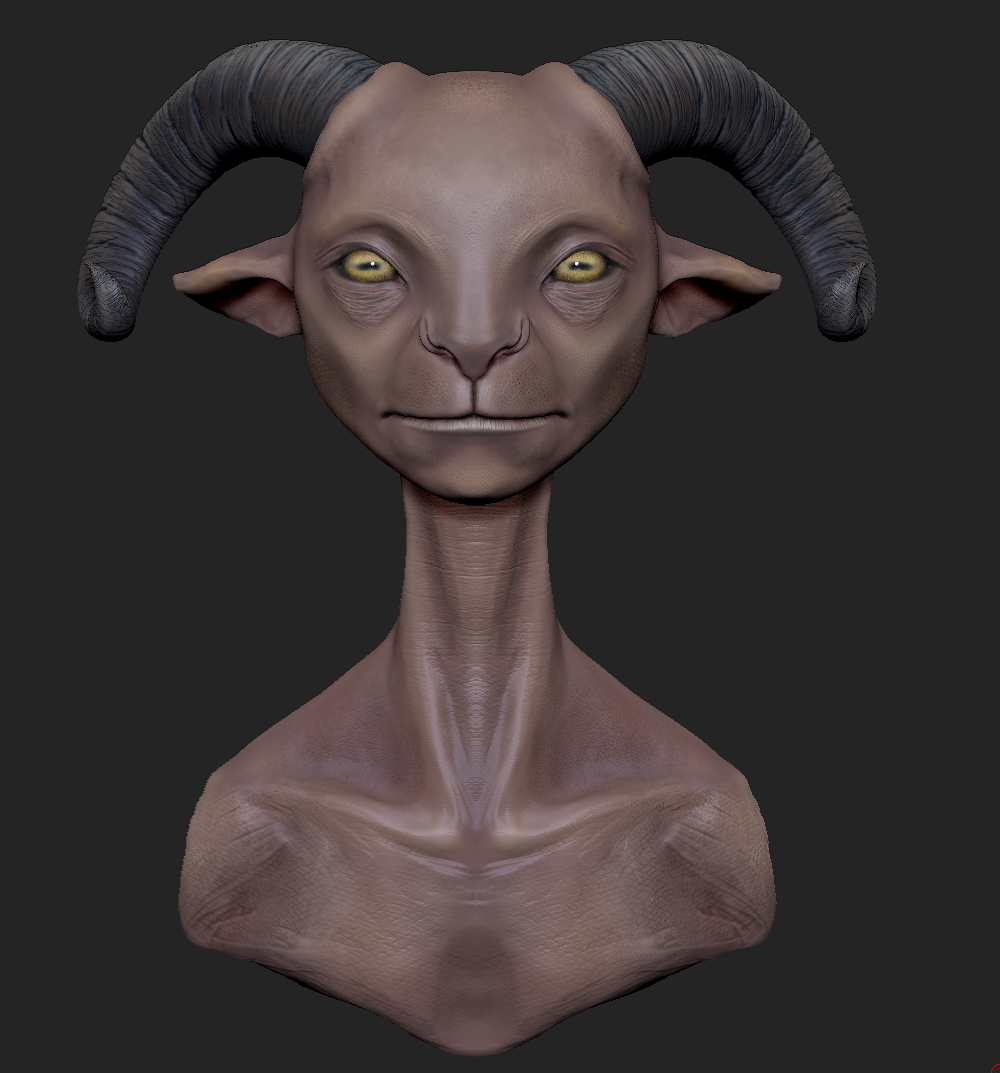 
It's possible that I will add more to this post in the future.
Posted by NatalieA at 8:25 PM